THIS LOCATION DOES NOT PROCESS LOANS. It is a vehicle inspection and GPS installation only site. Your loan will be processed fully online or by phone by a Loan Officer. We have many options to get you funded!

The fastest way to get a car title loan is by applying for it online. All you need to do is click the “Apply Online Now” button below. We have all the instructions there. You do not have to leave the comfort of your home in order to get the money that you so urgently need. The process is straightforward and won’t take up much of your time, while the results will be quite satisfying. If you would like to speak to one of our friendly associates, please give us a call: (562) 472-1691.

Magic Auto Sound is next to Cigna, just before the intersection of Cherry Avenue and E. 28th Street. We guarantee great service tailored in accordance with your needs. 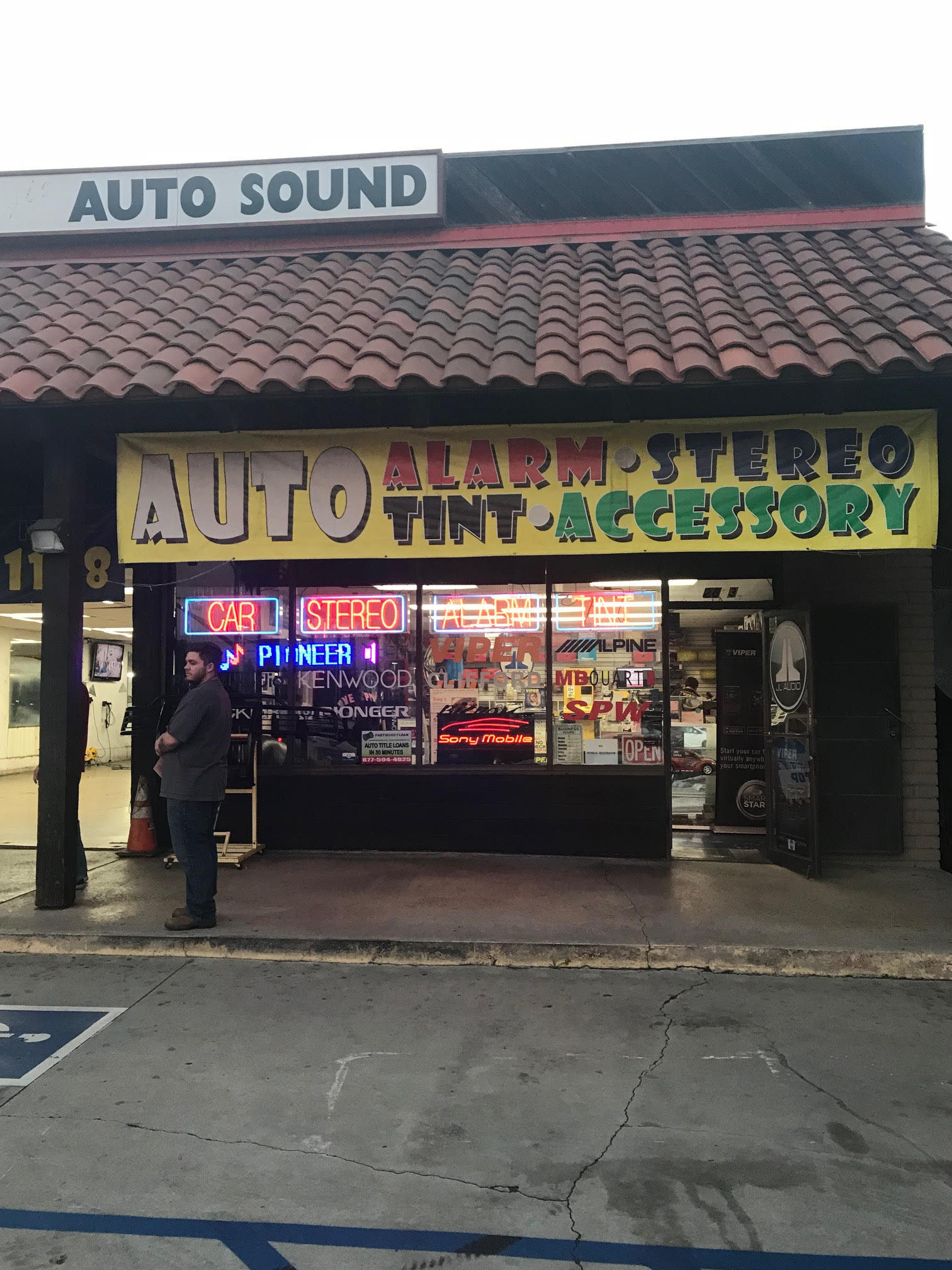 Signal Hill is a small town located in the Greater Los Angeles area, California, and is an enclave surrounded by Long Beach city. The town was established back in 1924, a few years after oil was discovered in the area. The main reason was seeking independence from Long Beach, which had strict per-barrel tax. Its citizens proved to be very progressive for their time by electing Mrs. Jessie Nelson as their mayor, thus making her the first female mayor in California. Now, the town is known for its several parks and pedestrian-only trails that connect them.

Getting a loan is usually quite a long and complicated process with lots of paperwork involved. Applying for an auto title loan with Fast Money Loan is nothing like that. It is a fast and simple process that requires you just to visit our website or one of our branch locations.

With Fast Money Loan, it is possible to have extra cash in as little as 30 minutes while still keeping your car. Get a car title loan with us and you will have both a solution to your financial problems and a vehicle to drive.

Most people believe that getting a loan with bad credit is not possible. Indeed, it is a problem with most conventional lending institutions, but with us if you have the ability to repay and qualify, you can get a quick car title loan without any credit bureau check. Drop by to see that borrowing money with bad credit is possible.

Applying for an auto/car title loan online is probably the simplest solution to all your financial problems. Just visit our website and you will find all the information you need. It is fast, safe and you get your loan approved in as little as 30 minutes. And all that from the comfort of your home or at any other location with an internet connection.

With Fast Money Loan, there is no right or wrong time to apply for a loan – you will always receive an offer for the best title loans available on the market. There is no need to delay the decision if you are in need. Get your cash and keep your car with the quick auto title loans we offer.

A quick car title loan that provides you with the necessary funds while allowing you to continue driving your vehicle is the best solution if you are in need. The minimum approval time and paperwork required only add to the advantages of this type of loans.

We proudly serve all of California 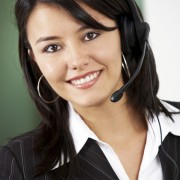 With our experience of providing auto title loans in California, FAST MONEY LOAN is dedicated to getting you the cash you need as quickly as possible. We pride ourselves in giving everyone a chance to get ahead no matter what your credit is like. We can loan up to 100% of the Manheim value of your motor vehicle for qualified borrowers.

It is our goal to provide you with the cash you need and maintain a good relationship as you successfully maintain your payments.

Disclosure: All loans subject to underwriting approval and confirmation of your to repay. Other restrictions may apply. Not all loans will be approved.